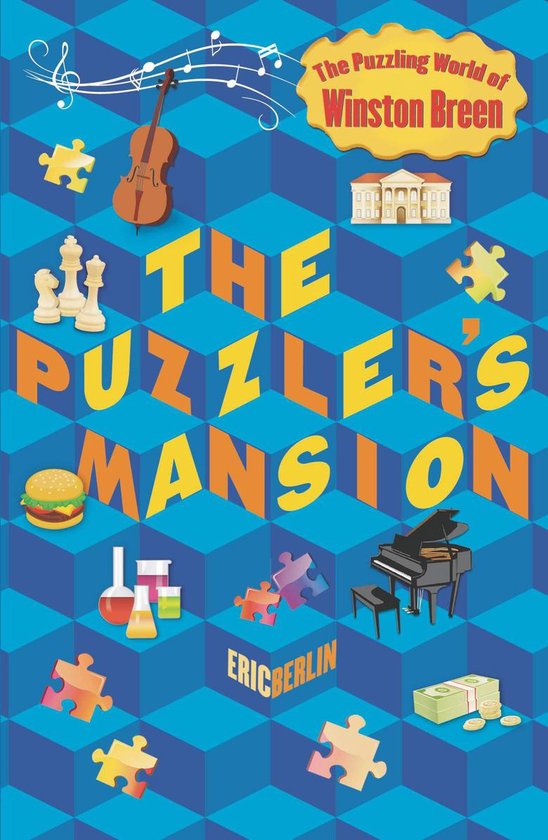 For fans of The Westing Game and The 39 Clues, a third exciting Winston Breen adventure!

Winston Breen and his friends Mal and Jake accompany Mr. Penrose for a weekend of puzzles and games at the mansion of a famous musician. Over the course of the weekend, some guests&; prizes and belongings inexplicably disappear. As the group continues with the elaborate puzzles&;which the reader is invited to solve too&;some of the guests try to figure out who is stealing things, and others become suspects. But in the end it&;s Winston who stumbles upon several clues, and eventually discovers the real culprit. A fast-paced whodunit, this latest Winston Beren installment will have readers hooked!