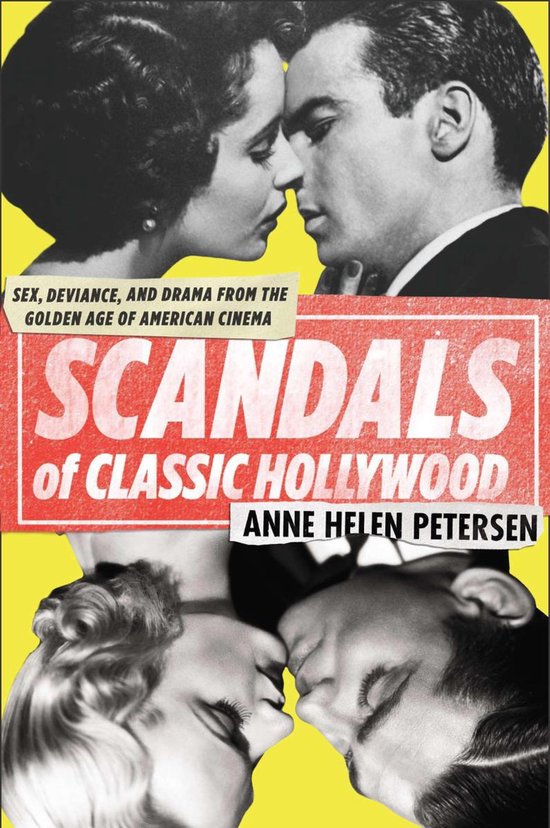 Celebrity gossip meets history in this compulsively readable collection from Buzzfeed reporter Anne Helen Peterson. This guide to film stars and their deepest secrets is sure to top your list for movie gifts and appeal to fans of classic cinema and hollywood history alike. Believe it or not, America's fascination with celebrity culture was thriving well before the days of TMZ, Cardi B, Kanye's tweets, and the #metoo allegations that have gripped Hollywood. And the stars of yesteryear? They weren't always the saints that we make them out to be. BuzzFeed's Anne Helen Petersen, author of Too Fat, Too Slutty, Too Loud, is here to set the record straight. Pulling little-known gems from the archives of film history, Petersen reveals eyebrow-raising information, including: * The smear campaign against the original It Girl, Clara Bow, started by her best friend * The heartbreaking story of Montgomery Clift's rapid rise to fame, the car accident that destroyed his face, and the long suicide that followed * Fatty Arbuckle's descent from Hollywood royalty, fueled by allegations of a boozy orgy turned violent assault * Why Mae West was arrested and jailed for indecency charges * And much more Part biography, part cultural history, these stories cover the stuff that films are made of: love, sex, drugs, illegitimate children, illicit affairs, and botched cover-ups. But it's not all just tawdry gossip in the pages of this book. The stories are all contextualized within the boundaries of film, cultural, political, and gender history, making for a read that will inform as it entertains. Based on Petersen's beloved column on the Hairpin, but featuring 100% new content, Scandals of Classic Hollywood is sensationalism made smart.