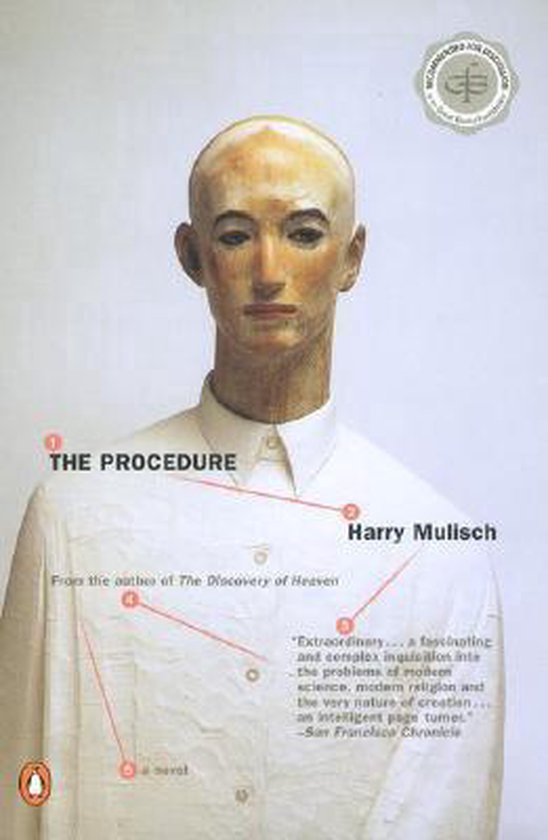 In the late-sixteenth century, Rabbi Jehudah Low, in order to guarantee the safety of the Jews in Prague, attempts to create a Golem by following a procedure that is outlined in a third-century Cabalist text. He succeeds, but not exactly in the way he had planned.
Four hundred years later, Victor Werker, a Dutch biologist, causes an international uproar when he creates in his laboratory a complex organic clay crystal that can reproduce and has a metabolism. He has, in effect, manufactured a primitive organism out of inorganic materials. Much of his story is told through the letters he writes, via his estranged wife, to his stillborn daughter Aurora; after his unsettling discovery, he roams the world from California to Venice, Cairo, and Jerusalem, pursued by his own inner and outer demons.