Hornblower and the Atropos 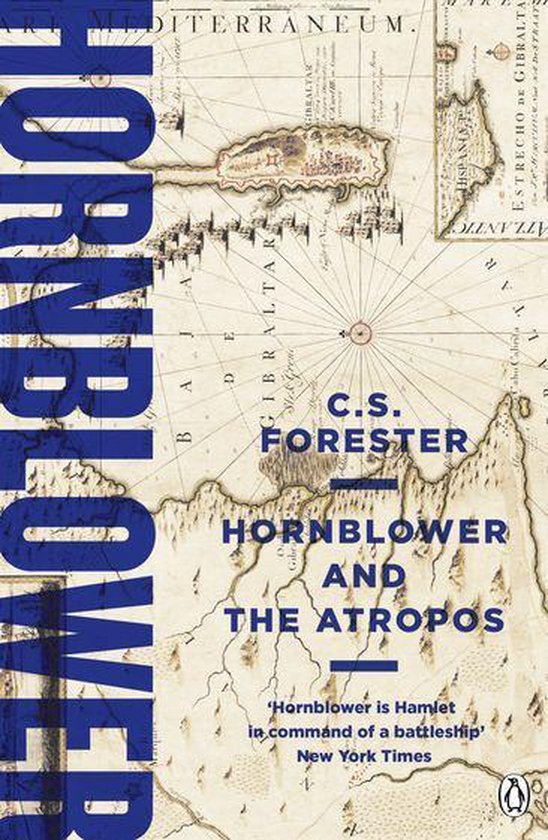 1805, and Hornblower is both humbled and honoured in quick succession . . .

After near disaster on board a canal barge, Horatio Hornblower is given his first assignment as Captain, taking charge of the Atropos, a 22-gun sloop that will act as flagship for the funeral procession of Lord Nelson. Soon the Atropos is part of the Mediterranean fleet's assault upon Napoleon, and Captain Hornblower must execute a bold and daring salvage operation for buried treasure lying deep in Turk waters. Under the guns of a suspicious port captain and the threat of a Spanish frigate more than double Atropos's size, Hornblower must steer his ship unscathed and triumphant. . . This is the fourth of eleven books chronicling the adventures of C.S. Forester's inimitable nautical hero, Horation Hornblower.