The Fall of Public Man 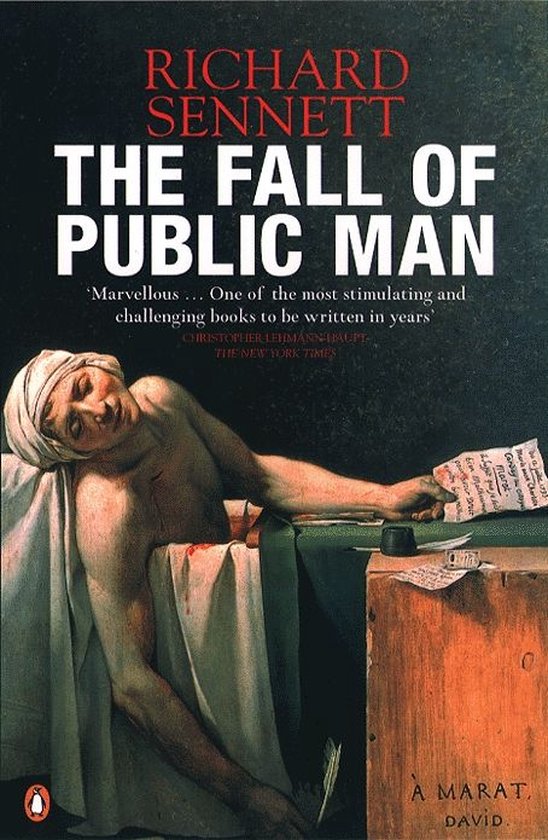 THE FALL OF PUBLIC MAN is a book in the great tradition of sociological scholarship. Sennett writes first of the tension between the public and private realms in which we live, arguing that different types of behaviour and activity are appropriate in each. He argues that the barrier between these different realms has been eroded, and that this breakdown is so profound that public man has been left with no certain idea of his role in society. Sennett sees the development of the city as the single most important element of the social change he describes, and puts his argument in its historical perspective through an analysis of the changes in our built environment from the 18th century to the present day.