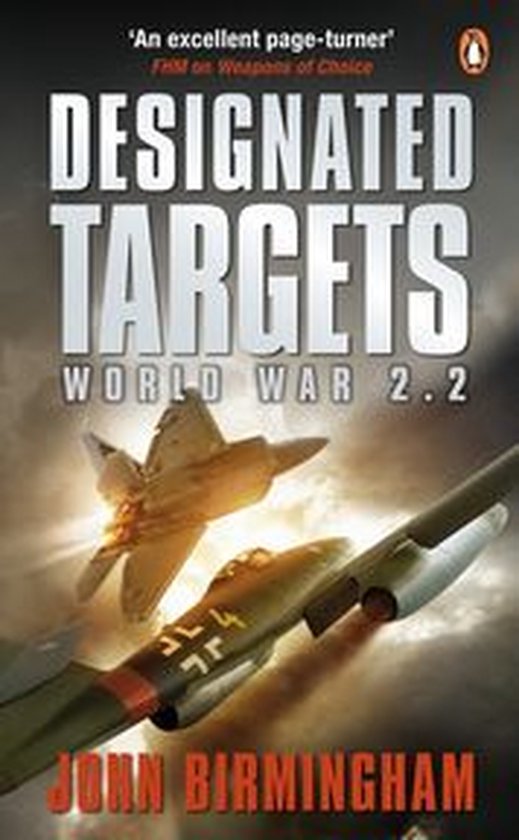 The Second World War was turned on its head at the moment Admiral Kolhammer's ultra-modern stealth warships were hurled back through time from 2021. But no one could have predicted just how much of a nightmare would ensue . . .

Only months after the Transition, the great powers scramble to develop the weapons of tomorrow. The year 1942 is now a world of crude jet fighters, monstrous attack helicopters, and unholy dirty bombs - a mongrel technology, born decades prematurely.

Then, in a radical rewriting of history, Japanese forces sweep into Australia, foreign agents begin a campaign of terror in the USA, and Germany prepares for an all-out attack on Britain.

The twenty-first-century forces must resort to the most extreme measures yet and face a future rife with possibilities - all of them apocalyptic . . .

Picking up from where he left off with Weapons of Choice, John Birmingham shocks and awes us with this gripping second instalment in the Axis of Time trilogy.