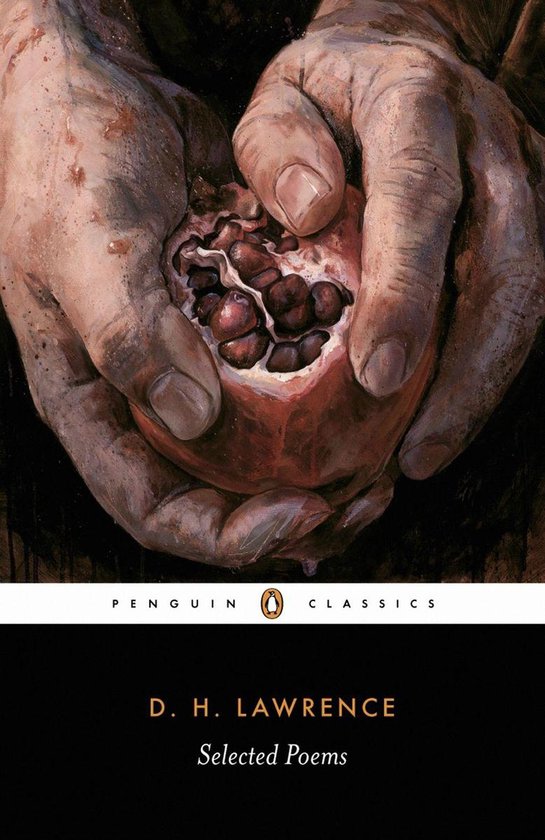 From early, rhyming work in Love Poems and Others (1913) to the groundbreaking exploration of free verse in Birds, Beast and Flowers (1923), the poems of D.H Lawrence challenged convention and inspired later poets. This voloume includes extensive selections from these and other editions, and contains some of his most famous poems, such as 'Piano', a nostalgic reflection on lost youth and love for his mother; ' Snake' , exploring human fear of the natural world; the short, cutting commment of sexual politics of 'Can't be Borne'; and the quiet philosophical resignation of 'Basta!'. Using the revised poems, but in the order in which they appear in their original collections, this selection offers a fresh perspective that revals an innovative poet who gave voice to his most intense emotions.

In his introduction, James Fenton dicusses the early publication and critical reception of Lawrence's poems, his develpoments as a poet and his use of free verse. This edition also includes a chronology, further reading and appendices, including Lawrence's comments on the work of Walt Whitman.