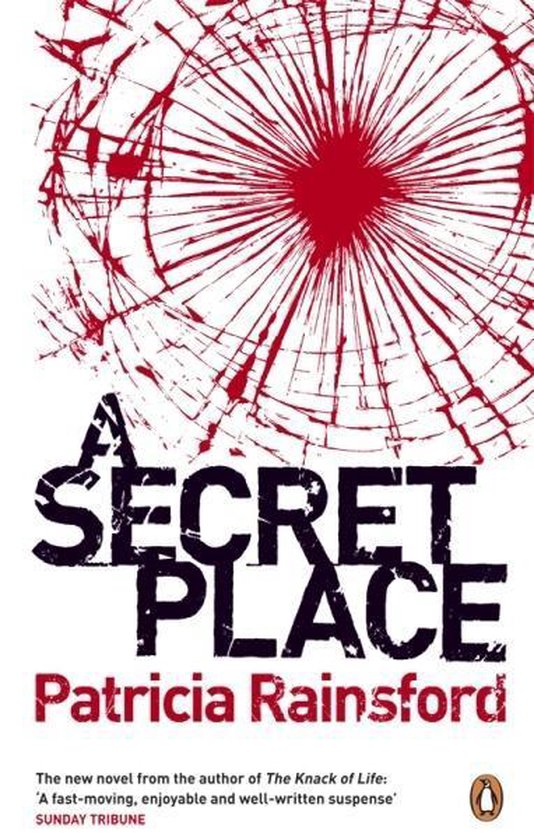 Gina Brennan is on the run from a lot of things ... Especially prison. She and two cellmates have escaped and it looks like they're nearly home free. That's until wealthy solicitor Billy Hendrick has his brains blown out in his Lexus and the girls are seen running from the car.


Although he's a cop, Rob O'Connell is also on the run ... His wife is in a coma and he's ducking and diving to avoid the looming grief. He buries himself in the Hendrick investigation and the puzzle of what three young petty criminals could possibly have to do with the assassination.


They should be enemies ... But they have more in common than they realize: Gina running from the law, Rob from the doctors, both from the pain of living and dying. They are so consumed with running neither understands that they're on a collision course ...


Until it's too late.