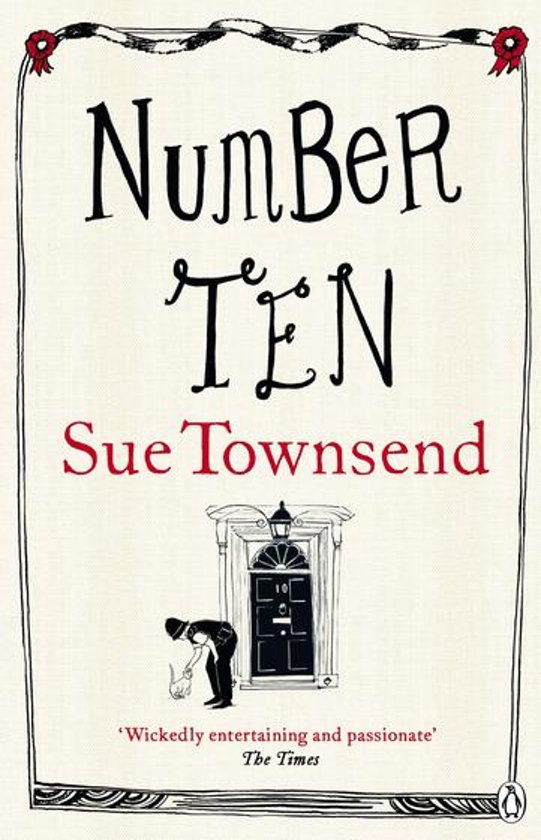 
'Wickedly entertaining. There is a gem on nearly every page. Nothing escapes Townsend's withering pen. Satirical, witty, observant' Observer


Behind the doors of the most famous address in the country, all is not well.


Edward Clare was voted into Number Ten after a landslide election victory. But a few years later and it is all going wrong.


The love of the people is gone. The nation is turning against him.


Panicking, Prime Minister Clare enlists the help of Jack Sprat, the policeman on the door of No 10, and sets out to discover what the country really thinks of him.


In disguise, they venture into the great unknown: the mean streets of Great Britain.


And for the first time in years, the Prime Minister experiences everything life in this country has to offer - an English cream tea, the kindness of strangers, waiting for trains that never come and treatment in a hospital.


And at last he remembers some of things he once really cared about . . .