The Secret Sharer and Other Stories 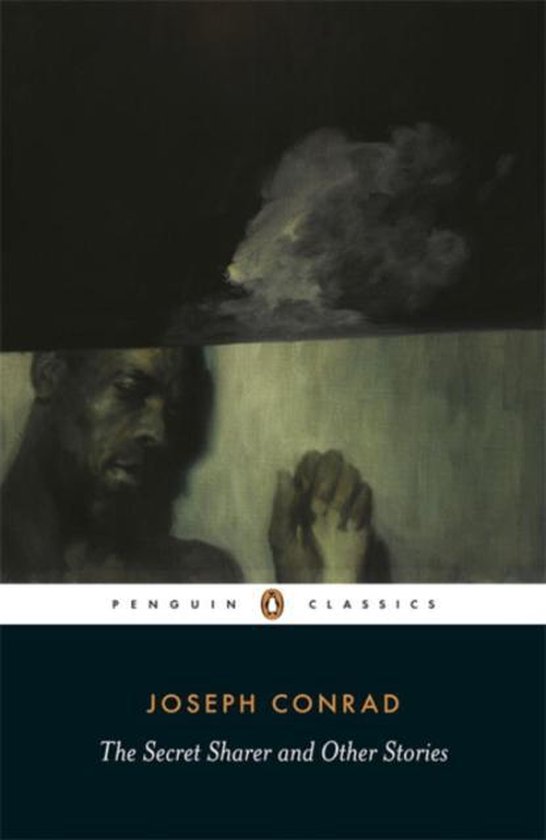 A wonderful volume of Conrad's short fiction, reissued alongside the new film The Secret Sharer. This volume of Conrad's short works explores a vast array of human experience in a variety of settings across the globe, from the sea to the colonial world, from the Far East and Africa to Europe. 'The Nigger of the Narcissus ' shows life on the 'small planet' of a ship threatened by storms and anarchy, while 'Youth' and 'The Secret Sharer' portray men at sea confronting turning points in their lives. 'The Informer' reveals anarchy and activism in London, 'Il Conde' depicts a secret double life in Naples and 'The Duel' dramatizes conflicts and obsession in Napoleon's army. All show Conrad to be a continuously experimental writer, ranging across time and place and constantly reinventing the nature of storytelling. This volume includes: - The Nigger of the 'Narcissus' - Youth, A Narrative - The Secret Sharer - The Lagoon - An Outpost of Progress - The Idiots - The Informer - Il Conde - The Duel Joseph Conrad was born in the Ukraine in 1857 and grew up under Tsarist autocracy. In 1874 he travelled to Marseilles, where he served in French merchant vessels before joining a British ship in 1878 as an apprentice. In 1886 he obtained British nationality. Eight years later he left the sea to devote himself to writing, publishing his first novel, Almayer's Folly, in 1895. The following year he settled in Kent, where he produced within fifteen years such classics as Youth, Heart of Darkness, Lord Jim, Typhoon, Nostromo, The Secret Agent and Under Western Eyes. He continued to write until his death in 1924. Gail Fraser (introducer), author of Interweaving Patterns in the Works of Joseph Conrad (1988), has also written on Conrad's short fiction forThe Cambridge Companion to Joseph Conrad (1996) and Conradiana: A Journal of Joseph Conrad Studies. Allan Simmons (co-editor) is author of Joseph Conrad (2006). J.H. Stape (co-editor) is the author of The Several Lives of Joseph Conrad (1996).