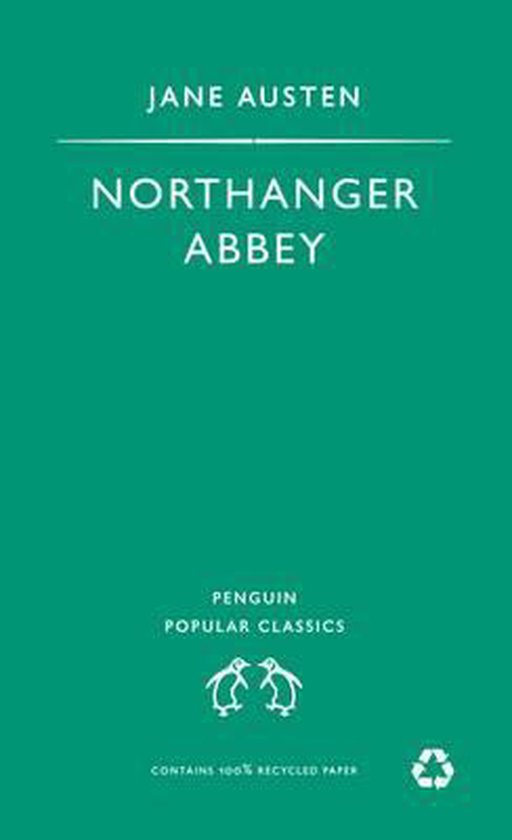 Though Northanger Abbey is one of Jane Austen's earliest novels, it was not published until after her death - well after she'd established her reputation with works such as Pride and Prejudice , Emma , and Sense and Sensibility . The novel is modeled after the day's popular romances and Gothic thrillers, which it then proceeds to ridicule. The heroine is Catherine Morland, who encounters upper-crust society at Bath, falls in love, and becomes targeted by misinformed fortune-seekers. After moving to Northanger Abbey, her imagination goes to work and dreams up mysteries that lead to various social disasters.