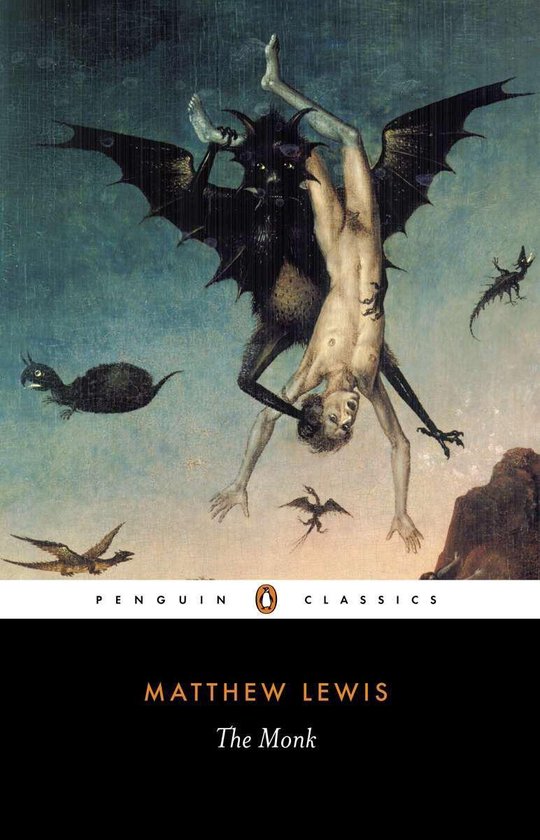 Matthew Lewis's Gothic masterpiece, depicting a holy man slowly becoming entangled in a web of sin, The Monk is edited with an introduction by Christopher MacLachlan in Penguin Classics. Savaged by critics for its blasphemy and obscenity, particularly since the author was a Member of Parliament, The Monk soon attracted thousands of readers keen to see if this Gothic novel lived up to its lurid reputation. With acute psychological insight, Lewis shows the diabolical decline of Ambrosio, a worthy superior of the Capuchins of Madrid who is tempted by Matilda, a young girl who has entered his monastery disguised as a boy. Descending into a hell of his own creation, Ambrosio is driven to magic and murder in an attempt to conceal his crimes from the Inquisition. The Monk was greatly admired by the Marquis de Sade, who saw it as a response to the upheavals of the French Revolution, yet it also reveals something more universal: the way violent and erotic impulses lurking within us all can break through every barrier of social restraint. Matthew Gregory Lewis (1775-1818) was educated at Oxford after which he held a position in the British Embassy at The Hague. It was there in 1794, that he wrote the racy novel The Monk, under the influence of the early German romantics. Its controversial publication in 1796, due to Lewis' new status as MP, earned him fame and the book a great deal of popularity. If you enjoyed The Monk, you might like Horace Walpole's The Castle of Otranto, also available in Penguin Classics.