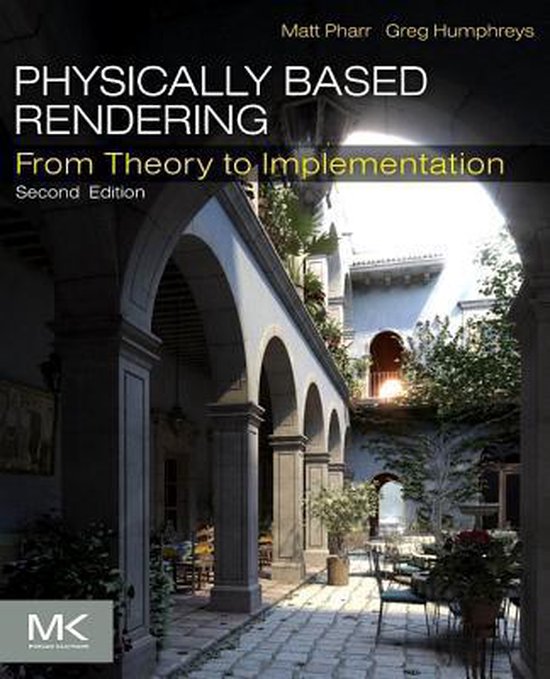 Physically Based Rendering, Second Edition, describes both the mathematical theory behind a modern photorealistic rendering system as well as its practical implementation.

A method known as literate programming combines human-readable documentation and source code into a single reference that is specifically designed to aid comprehension. The result is a stunning achievement in graphics education. Through the ideas and software in this book, you will learn to design and employ a full-featured rendering system for creating stunning imagery.

These updates reflect the current state-of-the-art technology, and along with the lucid pairing of text and code, ensure the book's leading position as a reference text for those working with images, whether it is for film, video, photography, digital design, visualization, or gaming.