Encyclopedia of the Solar System 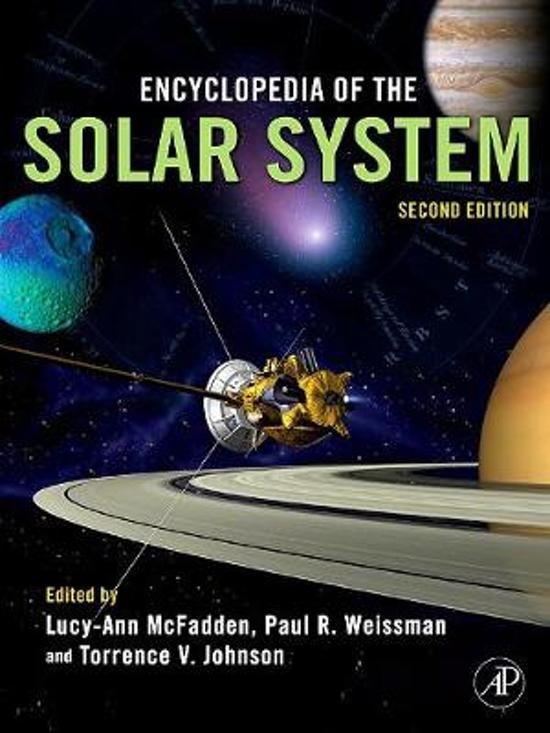 Long before Galileo published his discoveries about Jupiter, lunar craters, and the Milky Way in the Starry Messenger in 1610, people were fascinated with the planets and stars around them. That interest continues today, and scientists are making new discoveries at an astounding rate. Ancient lake beds on Mars, robotic spacecraft missions, and new definitions of planets now dominate the news. How can you take it all in? Start with the new Encyclopedia of the Solar System, Second Edition. This self-contained reference follows the trail blazed by the bestselling first edition. It provides a framework for understanding the origin and evolution of the solar system, historical discoveries, and details about planetary bodies and how they interact-and has jumped light years ahead in terms of new information and visual impact. Offering more than 50% new material, the Encyclopedia includes the latest explorations and observations, hundreds of new color digital images and illustrations, and more than 1,000 pages. It stands alone as the definitive work in this field, and will serve as a modern messenger of scientific discovery and provide a look into the future of our solar system.