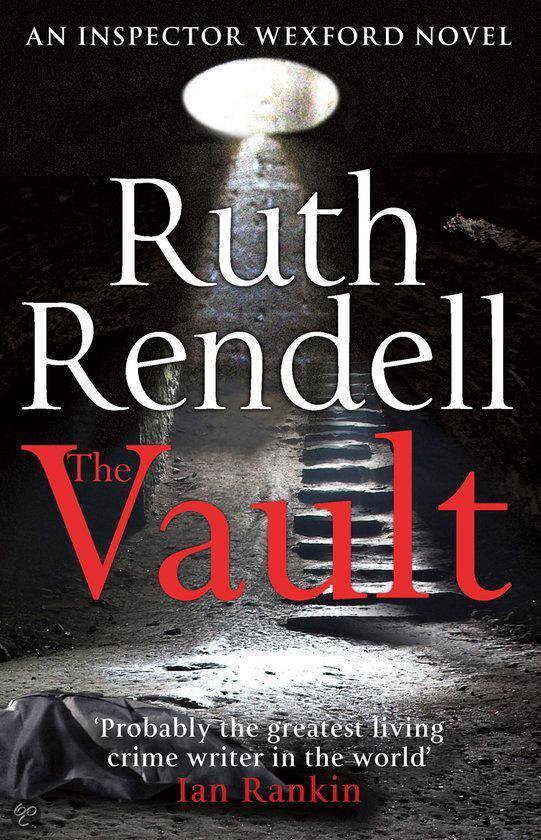 From “the reigning queen of crime fiction” (Time Out), a sequel to A Sight for Sore Eyes, one of Rendell’s most beloved novels—featuring the retired Inspector Wexford.

In the stunning climax to Rendell’s classic A Sight for Sore Eyes, three bodies—two dead, one living—are entombed in an underground chamber beneath a picturesque London house. Twelve years later, when a manhole cover is pulled back, the house’s new owner makes a grisly discovery. Only now, the number of bodies is four. How did somebody else end up in the chamber? And who knew of its existence?

With their own detectives at an impasse, police call on former Chief Inspector Wexford, now retired and living with his wife in London, to advise them on the unsolved murders. Wexford, missing the thrill of a good case, jumps at the chance to sleuth again. His dogged detective skills and knack for figuring out the criminal mind take him to London neighborhoods, posh and poor, as he follows a complex criminal trail back to the original murders.

But just as Wexford’s case gets hot, a devastating family tragedy pulls Wexford back to Kingsmarkham, and for the first time in his life, Wexford finds himself transforming from investigator into victim. Masterfully plotted,The Vault will satisfy both longtime Wexford fans and new Rendell readers.