Hands of an Angel 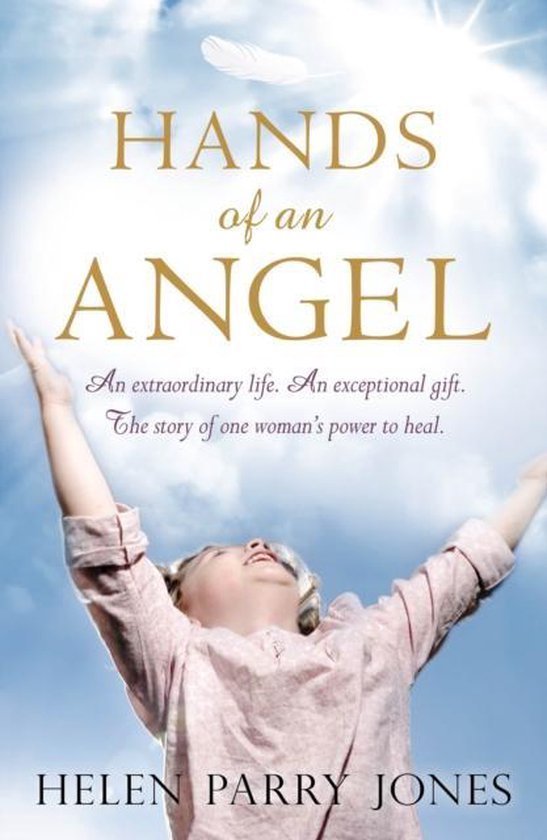 Helen Parry Jones has been a professional spiritual healer and empathic medium for thirty years. She has filled theatres and auditoriums and appeared on radio and TV. But this is the first time she has told her incredible story. When she was four, Helen Parry Jones realised that she could see things that other people could not - like the animals she played with and the silent man in army uniform who sat in her grandmother's sitting room. But it wasn't until she met her Guardian Guide Sam and had regular tutorials from him did she start to understand the significance of what she had been experiencing. Because Helen can see and communicate with spirit and angels, through them she has developed naturally the extraordinary gift of healing, and bringing messages of hope and love from people in spirit to their friends and family. But it is a gift that has also caused her much pain. As a child, Helen's parents did not believe what she told them; instead they chastised her for lying and making up stories. Only Helen's beloved grandmother truly understood, and with her love and Sam's guidance, Helen learned to use her extraordinary gifts to bring hope and healing, both spiritually and physically to those in need.