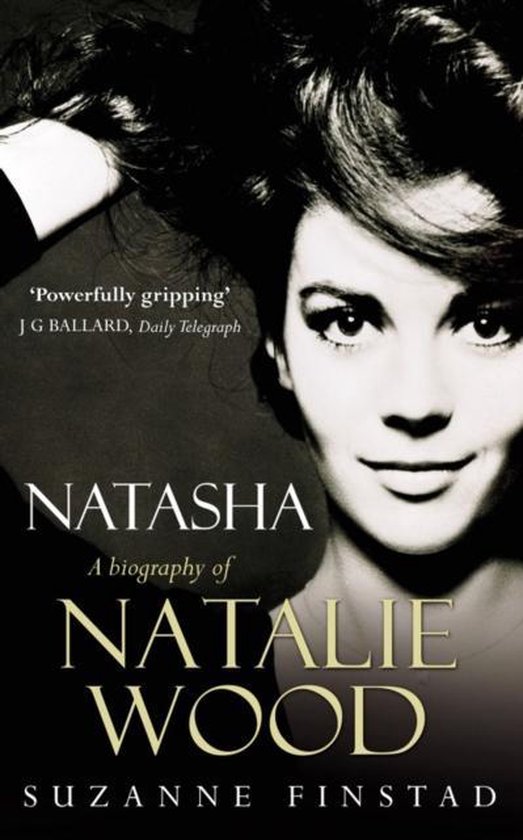 Born Natasha Zakharenko, Natalie Wood continues to haunt us 20 years after her tragic and mysterious death. Her dark hypnotic beauty and passionate performances made her a movie star legend, appearing in over fifty films including West Side Story and Rebel Without a Cause for which she was Oscar nominated. The story of her life is tinged with tragedy and drama. Pushed by her domineering, frustrated mother - an alcoholic determined to make her child a star at whatever cost, Natalie grew up fast - lonely and a misfit, uncertain of her identity. At fifteen she had embarked on an affair with a director 30 years her senior, she was brutally raped by a leading Hollywood star when she was sixteen -an attack which her mother forbade her to report. Her leading men frequently became her lovers including Elvis Presley, James Dean , Warren Beatty and the real love of her life, Robert Wagner whom she eventually married twice. Her fear of being alone and the years of exploitation and abuse led to an addiction to sleeping pills and several suicide attempts and for the first time, this book looks at evidence, yet to be published, surrounding her premature and controversial death - drowning at the age of 43. Suzanne Finstad has spent 3 years researching this, the first substantive biography of Natalie Wood, conducting over 400 interviews with friends, family, lovers, co-stars and the police officials who investigated her death.