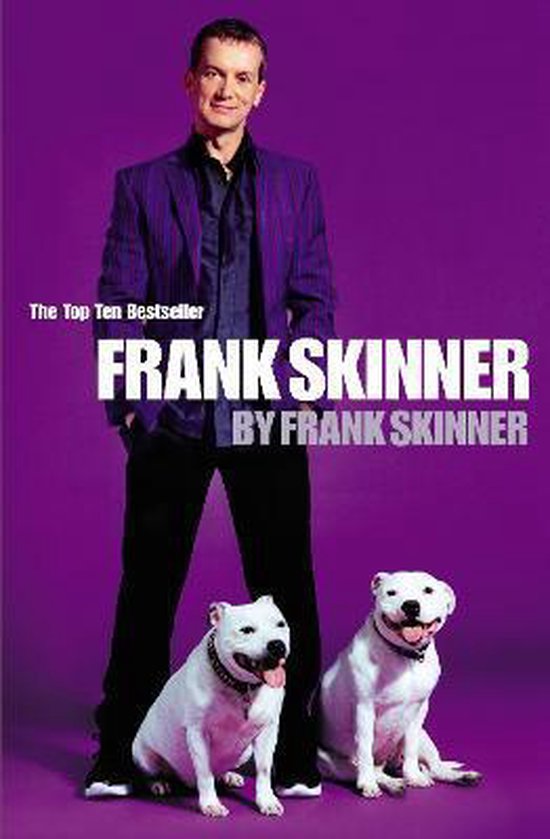 A hilarious autobiography from one of Britain's funniest and most successful comedians. Born Chris Collins in 1957, Frank Skinner he grew up in the West Midlands where he inherited his father's passion for football - and alcohol. Expelled from school at 16, Frank had been nurturing a serious drink problem from the age of 14, but managed to go teetotal in 1987. Along with personal revelations, it helped turn his life around. His first television appearance in 1988 was met with raucous laughter from the audience - and 131 complaints, including one from cabinet minister Edwina Currie. He met fellow comedian David Baddiel in 1990, and the two went on to share a flat throughout the early 90s and to create the hit TV series Fantasy Football League. Winner of the prestigious Perrier Award at the Edinburgh Festival, Skinner's comedy is a groundbreaking mix of laddish and philosophical humour, one which has helped shape the British comedy scene ever since. From The Frank Skinner Show to co-writing the football's-coming-home classic Three Lions, his career has never been boring. Here, for the first time, Frank candidly tells us of the highs and lows of his fascinating life.