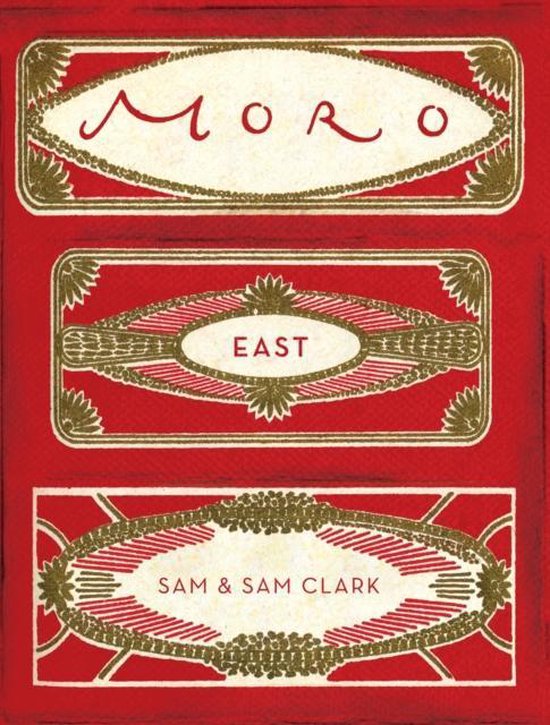 In Moro East, Sam and Sam Clark renew their passion for the food of Spain and the Muslim Mediterranean, but this time they find their inspiration a little closer to home ... in an East End allotment. Bordered by the River Lea and the Grand Union Canal, on its own little island, Manor Garden allotments may seem a world away from Moorish Spain or Morocco. However, once beyond the gates, you are transported to the Eastern Mediterranean by a community of Turks and Cypriots who cultivate and cook an extraordinary range of ingredients, many of which are integral to the food served at Moro. It is here that Sam and Sam took on their very first allotment. Moro East follows a year in the life of this East End allotment, reflected in recipes that are unusual without being daunting. Many of the recipes reflect everyday activities at the allotment - Turkish women rolling flatbreads or clipping the young vine leaves to make dolmades, families gathering to grill kebabs at the weekend - and the spirit of the community is captured in the photographs and the dishes. The 150 imaginative and seasonal recipes include Moro favourites and new combinations such as Pigeon salad with figs, chickpeas and pomegranate molasses, Tortilla with onion tops, and Courgette and yoghurt soup. This character-filled allotment was bulldozed in 2007 to make way for the 2012 Olympics making Moro East a true treasure, documenting the last ever growing season for Sam and Sam and the unique men and women of Manor Garden allotments.