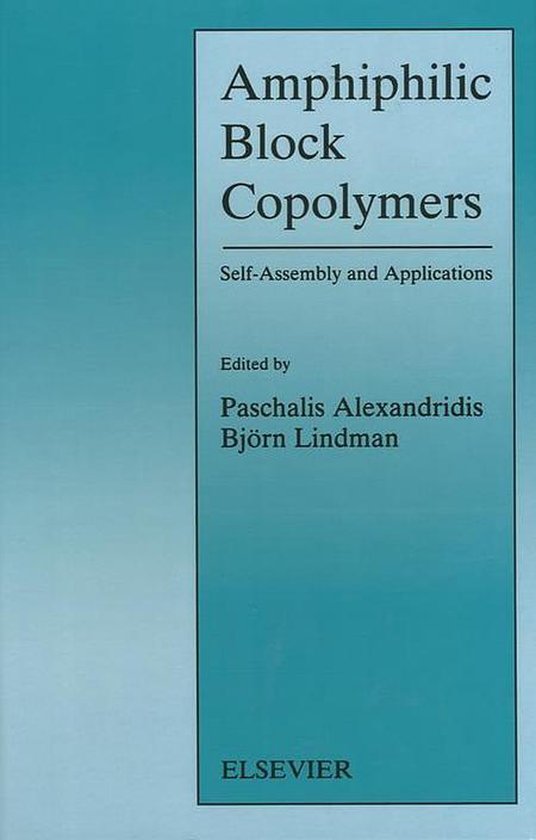 It is the belief of the editors of this book that the recognition of block copolymers as being amphiphilic molecules and sharing common features with other well-studied amphiphiles will prove beneficial to both the surfactant and the polymer communities. An aim of this book is to bridge the two communities and cross-fertilise the different fields. To this end, leading researchers in the field of amphiphilic block copolymer self-assembly, some having a background in surfactant chemistry, and others with polymer physics roots, have agreed to join forces and contribute to this book.