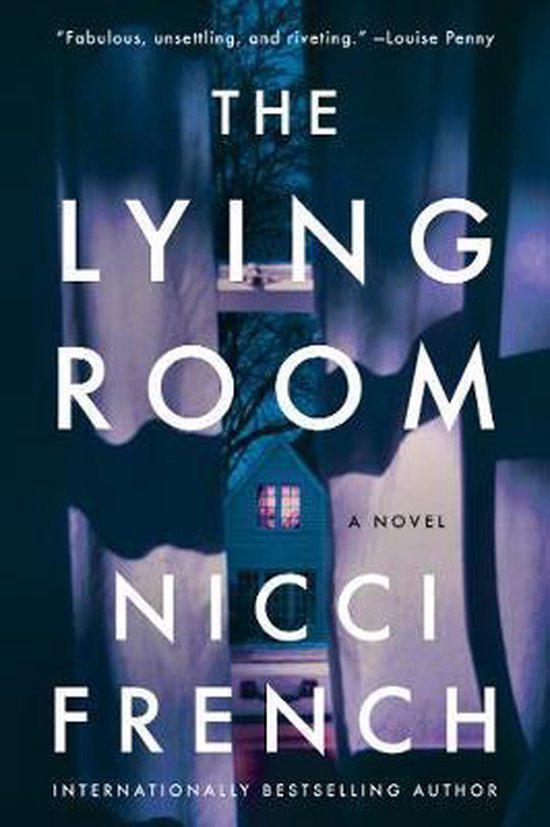 One little secret between a married woman, her lover, and a killer. In this thrilling standalone from the internationally Bestselling author of the Frieda Klein series, a married womans affair with her boss spirals into a dangerous game of chess with the police when she discovers hes been murdered and she clears the crime scene of all evidence. It should have been just a mid-life fling. A guilty indiscretion that Neve Connolly could have weathered. An escape from twenty years of routine marriage to her overworked husband, and from her increasingly distant children. But when Neve pays a morning-after visit to her lover, Saul, and finds him brutally murdered, their pied-à-terre still heady with her perfume, all the lies she has so painstakingly stitched together threaten to unravel. After scrubbing clean every trace of her existence from Sauls lifeand deathNeve believes she can return to normal, shaken but intact. But she cant get out of her head the one tormenting question: what was she forgetting?An investigation into the slaying could provide the answer. Its brought Detective Chief Inspector Alastair Hitching, and Neves worst fears, to her door. But with every new lie, every new misdirection to save herself, Neve descends further into the darkness of her betrayaland into more danger than she ever imagined. Because Hitching isnt the only one watching Neve. So is a determined killer whos about to make the next terrifying move in a deadly affair.