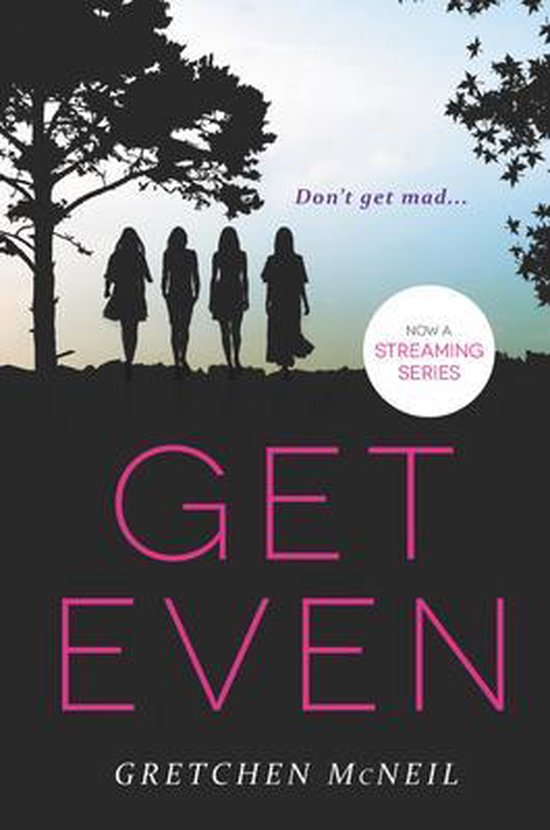 Soon to be streaming on Netflix and BBC iPlayer! The Breakfast Club meets Pretty Little Liars in Gretchen McNeil's witty and suspenseful novel about four disparate girls who join forces to take revenge on high school bullies and create dangerous enemies for themselves in the process. Perfect for fans of E. Lockhart, Karen M. McManus, and Maureen Johnson. Bree Deringer, Olivia Hayes, Kitty Wei, and Margot Mejia have nothing in common. At least that's what they'd like the students and administrators of their elite private school to think. The girls have different goals, different friends, and different lives, but they share one very big secret: They're all members of Don't Get Mad, a secret society that anonymously takes revenge on the school's bullies, mean girls, and tyrannical teachers. But when their latest target ends up dead with a blood-soaked DGM card in his hands, the girls realize that they're not as anonymous as they thought-and that someone now wants revenge on them. As the unlikely group searches for the killer, they also uncover secrets and lies that rock their tenuous friendship to the core. Soon the clues are piling up, the police are closing in . . . and everyone has something to lose.