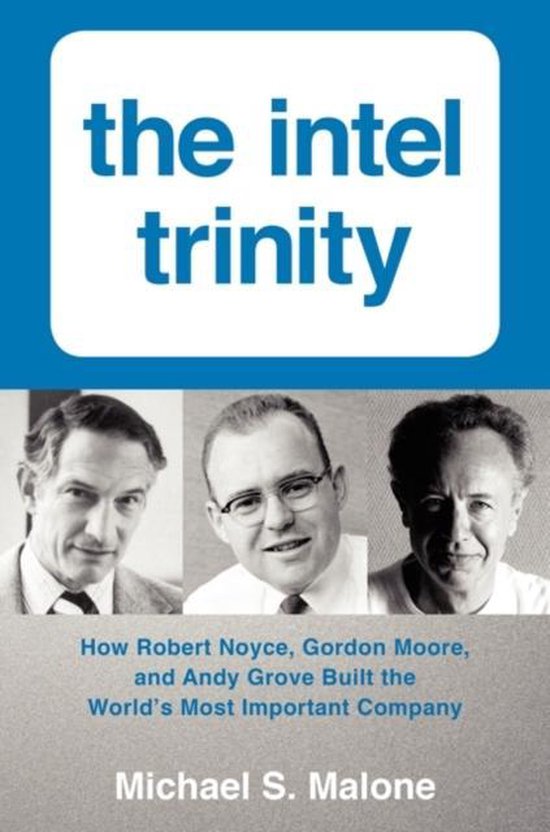 Based on unprecedented access to the corporation's archives, The Intel Trinity is the first full history of Intel Corporation-the essential company of the digital age- told through the lives of the three most important figures in the company's history: Robert Noyce, Gordon Moore, and Andy Grove. Often hailed the most important company in the world, Intel remains, more than four decades after its inception, a defining company of the global digital economy. The legendary inventors of the microprocessor-the single most important product in the modern world-Intel today builds the tiny engines that power almost every intelligent electronic device on the planet. But the true story of Intel is the human story of the trio of geniuses behind it. Michael S. Malone reveals how each brought different things to Intel, and at different times. Noyce, the most respected high tech figure of his generation, brought credibility (and money) to the company's founding; Moore made Intel the world's technological leader; and Grove, has relentlessly driven the company to ever-higher levels of success and competitiveness. Without any one of these figures, Intel would never have achieved its historic success; with them, Intel made possible the personal computer, Internet, telecommunications, and the personal electronics revolutions. The Intel Trinity is not just the story of Intel's legendary past; it also offers an analysis of the formidable challenges that lie ahead as the company struggles to maintain its dominance, its culture, and its legacy. With eight pages of black-and-white photos.