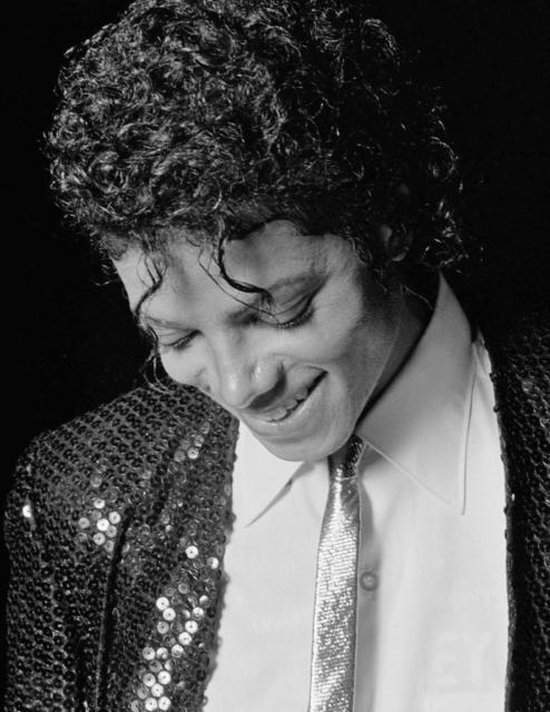 Amidst a sea of insta-books, Michael will be the deepest, most authoritative, and most collectable book on the life and music of Michael Jackson. Including Rolling Stone's unparalleled, in-depth reporting on Jackson that spans almost three decades, Michael features Alan Light's interview with Quincy Jones on the making of Thriller , Gerri Hirshey's one of a kind look into the world of Jackson from 1983, as well as never before published features including a newly reported piece on what went wrong, and a piece on how Michael Jackson learned to move, featuring interviews with the breakdancers and choreographers that influenced Jackson. The book also includes more detailed reported stories about the making of Bad , Dangerous , and the last albums.