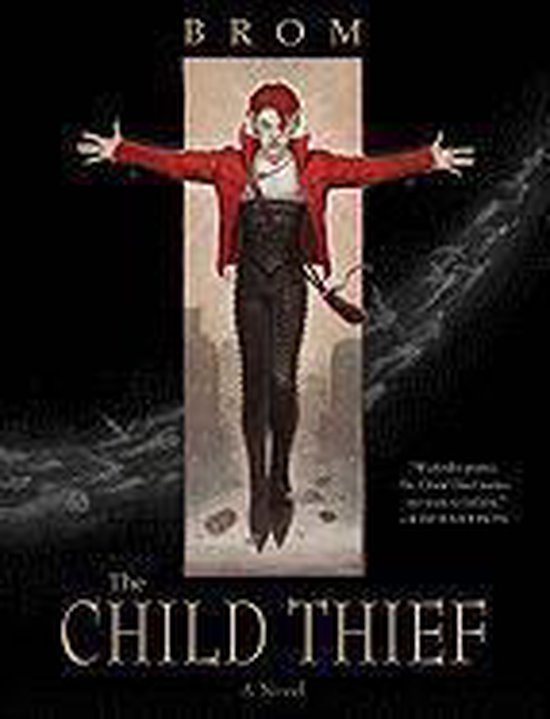 Exploring the darkness at the heart of the beloved Peter Pan legend, acclaimed artist Brom takes readers into a faerieland at once magically wondrous and deeply disturbing. Threatened by drug dealers who stalk his mother's home, 14-year-old Nick is saved by a strange and compelling boy named Peter. Now this wild boy with flaming hair and pointy ears wants Nick to follow him into a strange and unsettling mist, to a faraway land filled with fearies and monsters. Wary, yet with nowhere safe to go, Nick agrees. Entering a gray and ravished island that was once a lush, enchanted paradise, Nick finds himself a soldier in a war that has raged for centuries. He must learn to fight or die as he struggles to fit in with the Devils - Peter's savage tribe of lost and stolen children. He also discovers the truth about the mysterious Peter - a leader of bloodthirsty children, a brave friend, and a creature lost himself, driven to do whatever he must to save his dying land. Beautifully illustrated by the author, The Child Thief is a vivid and compelling retelling of a beloved classic for modern readers.