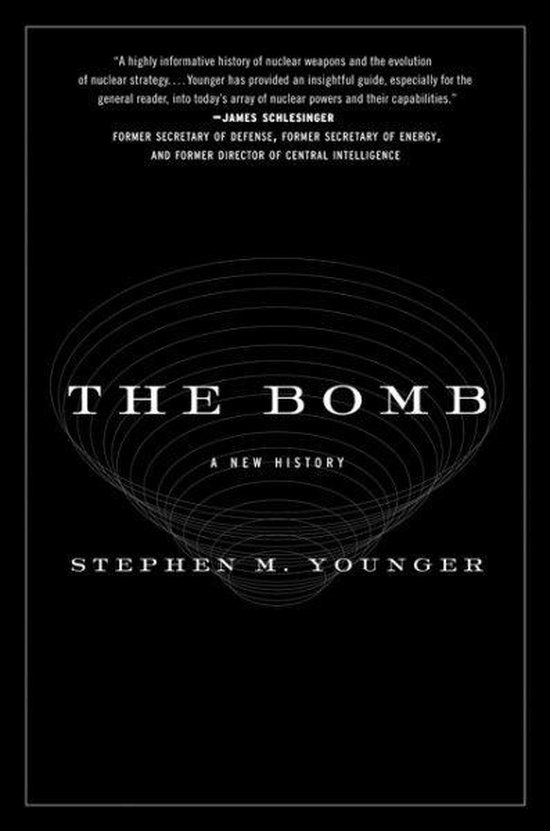 "Younger has provided an insightful guide, especially for the general reader, into today's array of nuclear powers and their capabilities."
—James Schlesinger, former Secretary of Defense and Secretary of Energy, former


In The Bomb, Stephen Younger, former Los Alamos weapons designer and author of Endangered Species, provides a new history of the making of nuclear policy and the creation of the most terrible weapons humankind has ever possessed. In an era when rogue nations like North Korean and Iran strive to create their own precarious weapons programs, Younger's The Bomb provides much-needed background and insight for students, policy makers, and readers who wish to better understand the important issues involving nuclear weapons and national security.