My Week with Marilyn (Fti) 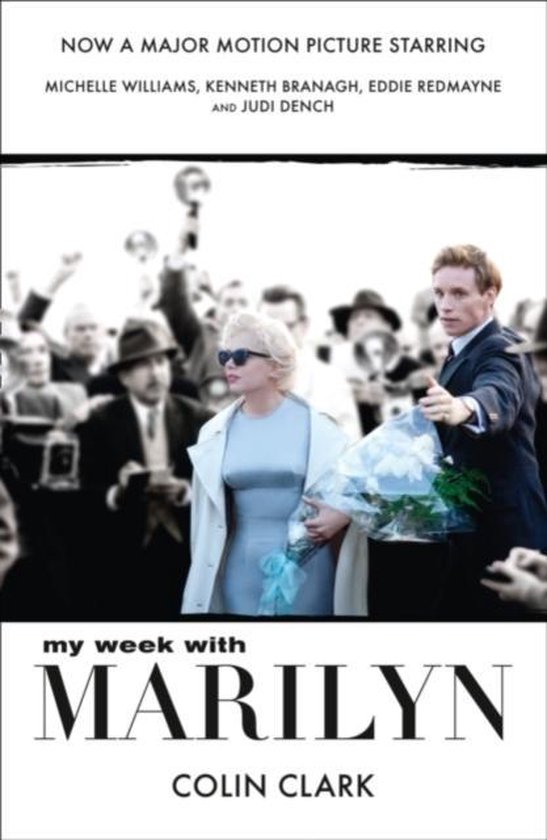 Now a major film, starring Michelle Williams, Eddie Redmayne and Kenneth Branagh. This edition combines Colin Clark's acclaimed The Prince, the Showgirl and Me and My Week with Marilyn. In 1956, fresh from Oxford, the 23-year-old Colin Clark (brother of maverick Tory MP and diarist Alan) worked as a humble 'gofer' on the set of The Prince and the Showgirl, the film that disastrously united Laurence Olivier with Marilyn Monroe. This is the story of when Clark escorted a Monroe desperate to escape from the pressures of stardom. How he ended up sharing her bed is a tale too rich to summarise! Clark's extraordinary experiences on and off set have now been turned into a major film starring Michelle Williams, Eddie Redmayne, Judi Dench, Emma Watson, Kenneth Branagh and Dominic Cooper. Includes an exclusive introduction from Simon Curtis, director of 'My Week with Marilyn'. Includes an exclusive interview with screenplay writer, Adrian Hodges.