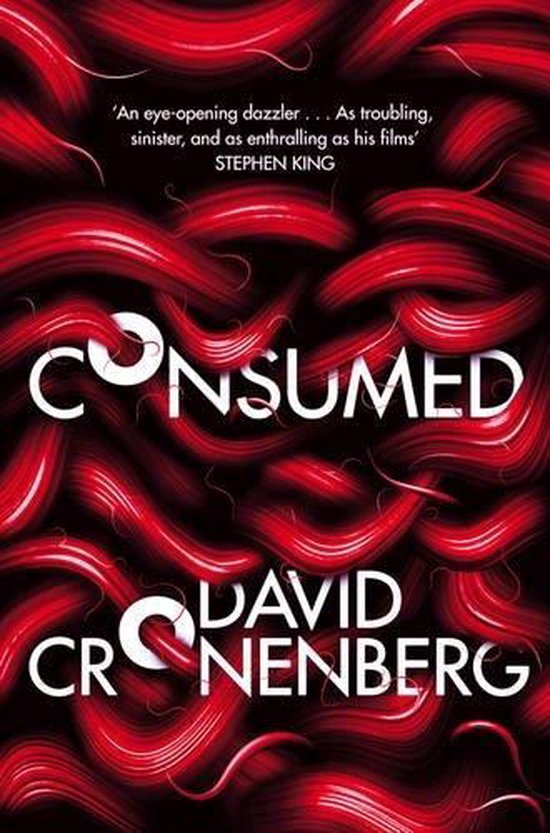 The debut novel by the iconic film director. Stylish and camera-obsessed, Naomi and Nathan are lovers and competitors - nomadic freelancers in pursuit of sensation and depravity in the social media age, encountering each other only in airport hotels and browser windows. Naomi finds herself drawn to the headlines surrounding Celestine and Aristide Arosteguy, Marxist philosophers and sexual libertines. Celestine has been found dead and mutilated in her Paris apartment. Aristide, suspected of the killing, has disappeared. Naomi sets off in pursuit, but the secrets she discovers are as seductive as they are disturbing. Nathan, meanwhile, is in Budapest photographing the controversial work of an unlicensed surgeon named Zoltan Molnar. After sleeping with one of Molnar's patients, Nathan contracts a rare STD called Roiphe's. Nathan then travels to Toronto, determined to meet the man who identified the syndrome. Dr. Barry Roiphe, Nathan learns, now studies his own adult daughter, whose bizarre behaviour masks a devastating secret. These parallel narratives become entwined in a gripping, dreamlike plot that involves geopolitics, 3-D printing, North Korea, the Cannes Film Festival, cancer, and, in an incredible number of varieties, sex. 'Consumed' is an exhilarating, provocative debut novel from one of the world's leading film directors.