Protected by a SEAL 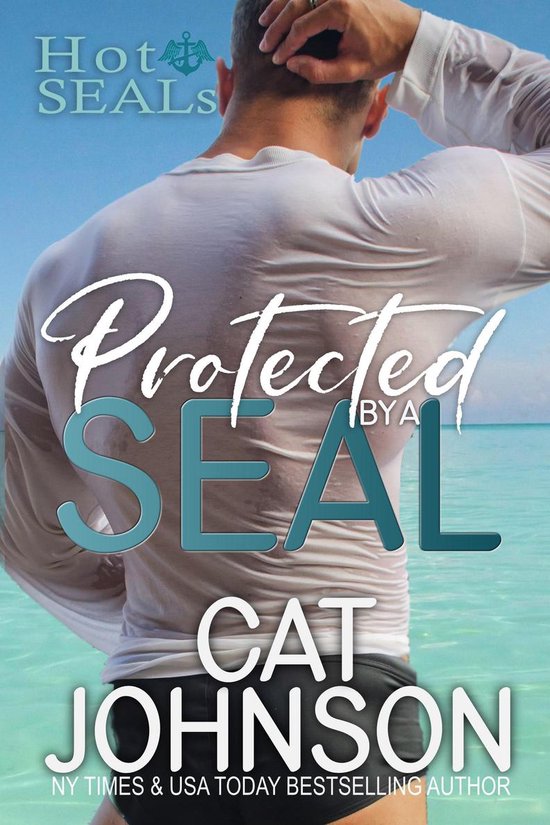 Rick doesn’t know who he hates more—the spoiled actress he's hired to protect or the stalker trying to kill her. But he only wants to take one of them to bed…

As a Navy SEAL, Rick Mann fought his way to hell and back, but he’s never faced a challenge quite like protecting Sierra Cox. She’s spoiled, she’s annoying—and he’s never wanted a woman more.

That’s a problem for so many reasons. At the top of that list is that he needs to keep his head in the game because even though Sierra doesn’t take anything seriously, including Rick, the threats on her life are very real.